Although extensive repairs to the south jetty aren’t complete yet, the contractor will open the jetty to the public for Memorial Day weekend, according to the U.S. Army Corps of Engineers (USACE).

The contractor is scheduled to pour concrete today (Thursday, May 27) to cover some areas that would be a hazard to the public otherwise, said Lynda Yezzi, chief of public affairs with the USCACE office in Galveston.

The contractor, Luhr Bros. Inc. of Columbia, Ill., will build a temporary ramp to help visitors walk over areas that haven’t been completed, Yezzi said.

Part of the jetty will be closed again when work resumes there on Tuesday, June 1, she said.

While no construction is taking place at the north jetty now, areas of the jetty remain closed because missing walkway sections present safety hazards, Yezzi said.

The Jetty Boat, which ferries people back and forth from Fisherman’s Wharf in Port Aransas to the north jetty, continues to run, dropping off passengers in an area of the jetty that isn’t closed down.

A $38.6 million project to repair the north and south jetties has been underway for some months now. The jetties were damaged by Hurricane Harvey in 2017 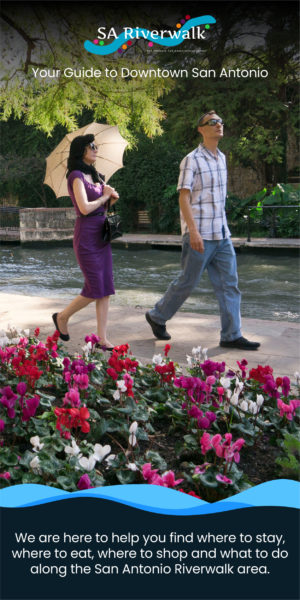 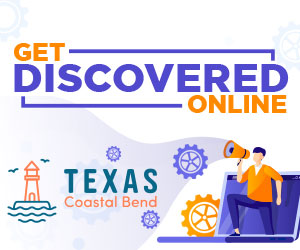